Unfortunately, many people throughout the state of California are wrongfully arrested for alleged domestic violence offenses. However, being arrested and booked for a felony domestic charge does not necessarily mean that you will have to go to court and face domestic violence charges. Because of “mandatory arrest” policies within California law enforcement agencies, when a law enforcement agency responds to a domestic violence call, the officers are required to make an arrest. This is so because they are obligated to diffuse the situation by placing one of the involved parties under arrest and taking them to jail. If you found yourself in this unfortunate situation, there is still hope. There is a good chance that your arrest will not result in criminal charges, however, you do need the assistance of an experienced Sacramento domestic violence defense lawyer. The Law Offices of Dale R. Gomes will provide you with the legal advice you need, free of charge. Take advantage of our free consultation so we can help determine whether you truly have to spend your hard-earned money on a defense attorney before you ever spend a dime. Contact our firm today.

Domestic violence is an all-encompassing term that describes crimes committed by one family or household member against another. The term includes allegations of child abuse and spousal abuse, but it can also include crimes by one family member against another (brother vs. brother or son vs. mother). Domestic violence also deals with allegations of controlling, coercive, or threatening behavior involving spouses, dating partners, or close family members. It can occur in any kind of intimate relationship — married or unmarried, straight or gay, living together, or simply dating.

California defines domestic violence in Penal Code section 13700. “Domestic violence” means abuse committed against an adult or a minor who is a spouse, former spouse, cohabitant, former cohabitant, or person with whom the suspect has had a child or is having or has had a dating or engagement relationship. For purposes of this subdivision, “cohabitant” means two unrelated adult persons living together for a substantial period of time, resulting in some permanency of relationship. Factors that may determine whether persons are cohabiting include, but are not limited to, (1) sexual relations between the parties while sharing the same living quarters, (2) sharing of income or expenses, (3) joint use or ownership of property, (4) whether the parties hold themselves out as spouses, (5) the continuity of the relationship, and (6) the length of the relationship.

Domestic violence charges will be filed based on many factors, including the following:

Domestic battery is a crime that falls under the umbrella of domestic violence. It is also called “spousal battery.” Battery is a criminal charge issued when one person allegedly applies force or violence against someone else. No one has to actually be injured or hurt to commit battery. However, injuries that are more than minor marks or scratches can be used to elevate a battery offense from a misdemeanor to a felony.

Allegations of domestic violence can ruin the reputation of an individual and his or her family, which is why if you are currently facing domestic violence charges, it is critical that you retain the services of a knowledgeable Sacramento domestic violence defense lawyer. Contact The Law Offices of Dale R. Gomes today to schedule your free consultation with our firm. 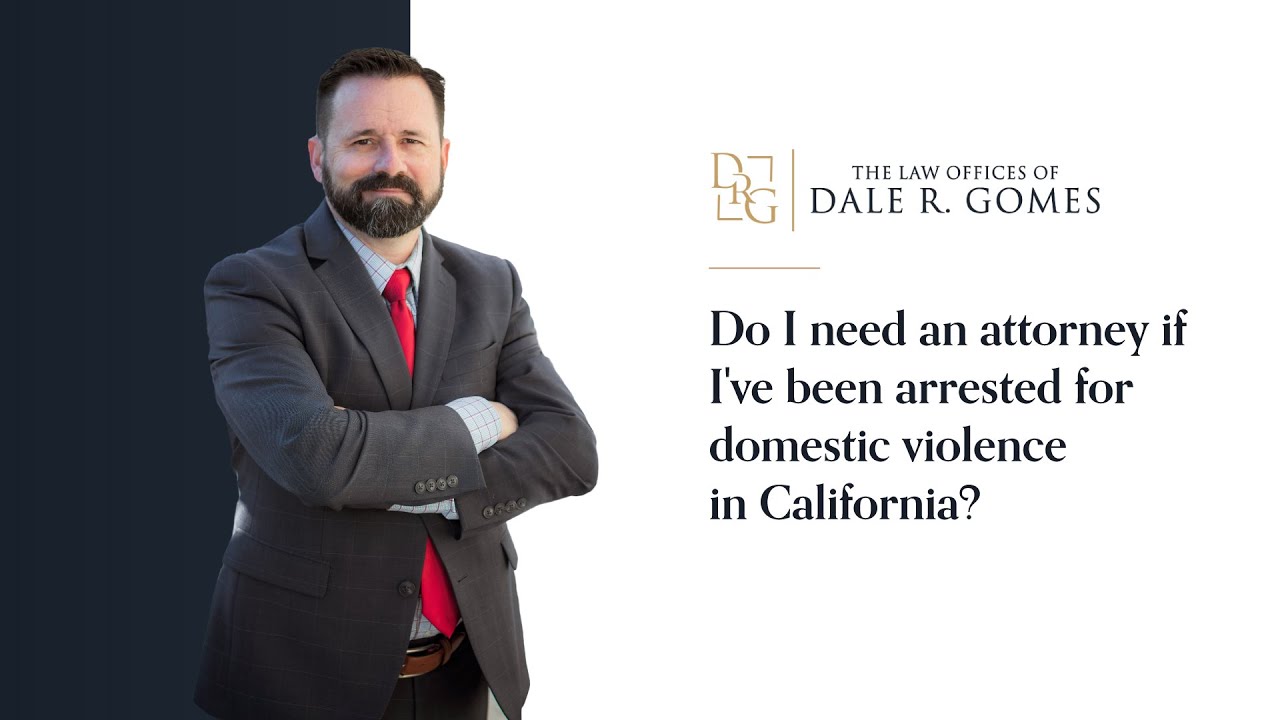